Posted by Mike Armstrong at 04:38 No comments:

Posted by Mike Armstrong at 14:26 No comments:

Posted by Mike Armstrong at 12:48 No comments:

You can buy online now via my online bridal shoe store:
http://www.iwantcrystalcouture.com/shop/crystal-coutures-elite-collection/

These Designer Crystal Bridal, Prom, Pageant, Red Carpet & Special Occasion bags are available for delivery within a few days. Prices are either £110 or £195. 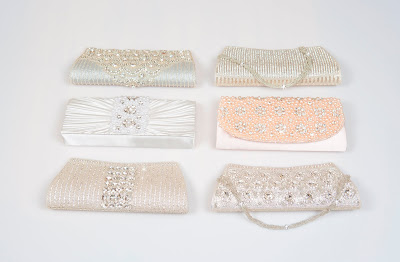 Shoes with the Wow factor - Buy online at http://www.iwantcrystalcouture.com 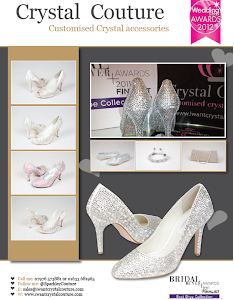 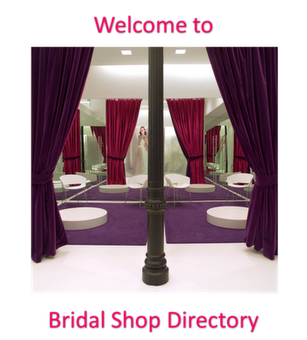 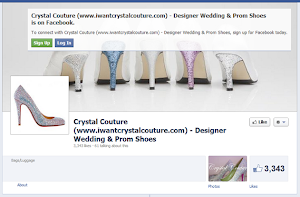 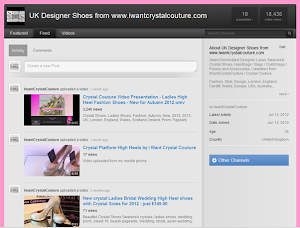 
January 10, 2012
Crystal
Couture Finalist in Wedding Ideas Awards 2012
A Caerleon wedding shoe designer is celebrating after being selected as
a finalist in the Wedding Ideas Magazine Awards 2012.
Yona Armstrong, 35, set up her online wedding shoe company, Crystal
Couture just over two years ago.
Now the company is building on its success by being selected as a finalist
in the prestigious Wedding Ideas Magazine Awards 2012, which take place on
Friday, January 13, 2012.
More than 10,000 brides from across Wales and the UK have voted for
their favourite wedding companies in the awards which are now in their sixth
year.
Crystal Couture is up for the title of Best Shoes amongst a five strong
field of well known and established companies.
Mother-of-three Mrs Armstrong, said, “It’s so exciting to be selected as
a finalist in the Wedding Ideas Awards 2012.
“It’s fantastic that my designs are being recognised and appreciated,
particularly amongst such an established field.
“These awards are important because they are voted for by brides and I
feel honoured that people have taken the time to vote for Crystal Couture.”
Crystal Couture’s luxury wedding shoes and accessories decorated with
Swarovski crystals have garnered huge interest from retailers and attracted
customers from around the world.
It has recently launched a new Elite collection of exclusive shoes with
Italian leather soles and intricate designs.
Crystal Couture shoes are on display in high street giants Debenhams
featuring in stores at London’s Oxford Street, Cardiff, Swansea and
Manchester’s Trafford Centre.
The company has also featured in Vogue and other fashion magazines.
The latest accolade of being selected as a finalist in the Wedding Ideas
Awards 2012 adds to the list of previous award nominations last year when
Crystal Couture was a finalist at the Bridal Buyers Awards and Welsh Women in
Business Awards.
The winners of the Wedding Ideas Awards 2012 will be chosen by a panel
of expert judges from the wedding industry and announced in a ceremony in
London on January 13, 2012.
Mrs Armstrong said, “I
love creating beautiful shoes and accessories which help to add something to a
special day and am working hard to expand my business and producing new designs
for customers such as the recently launched Elite collection.
“This is a great start
to 2012 and I can’t wait to see what the next 12 months will bring.”
For more information, see http://www.iwantcrystalcouture.com/

What colour Shoes are best for Prom? 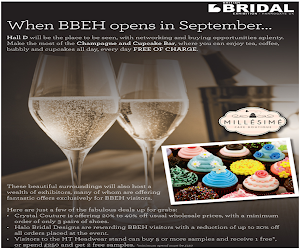 Click Image for more - See below should you like to arrange a meeting with Crystal Couture at the Event (9th to 11th - September).

Meeting us at BBEH Harrogate for Wholesale Bridal Shoes

If you want to arrange a meeting with Crystal Couture about our wholesale bridal shoes at BBEH, please email: sales@iwantcrystalcouture.com or IWant_wholesale@aol.co.uk 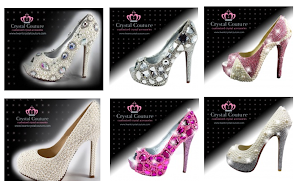 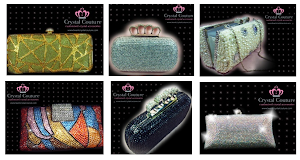 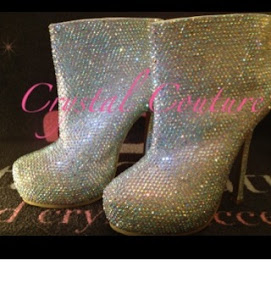 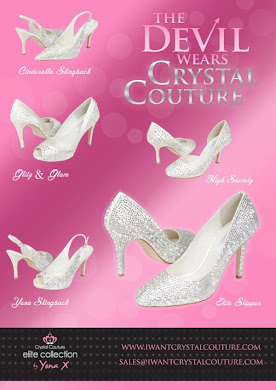 Cinderella can go to the Ball Sale 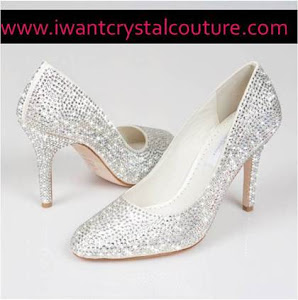 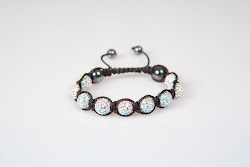 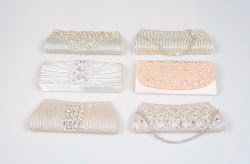 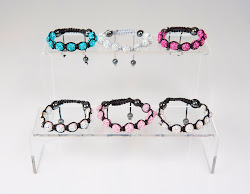 As seen on Towie / The Only Way is Essex 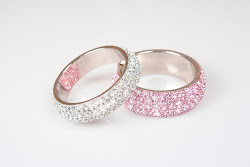 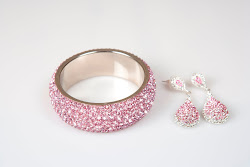 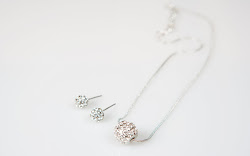 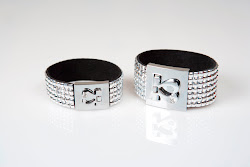 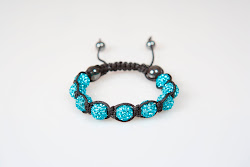 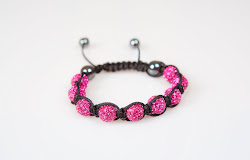 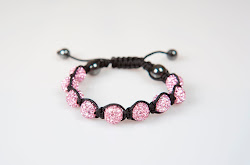 On display at House of Fraser 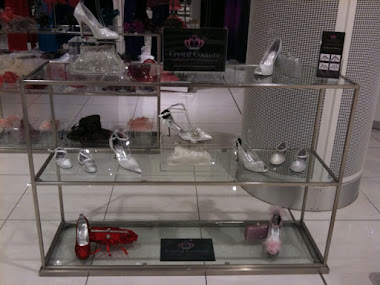 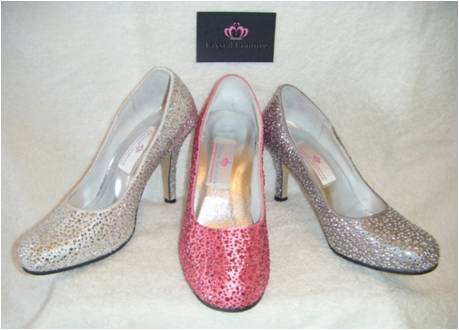 Shoes with the wow factor